It's been a totally manic week, hence even my Crafty update isn't on time!

Despite thinking I'd done absolutely nothing on the craft front it's not a total desert:


Crochet:
It took me 2 attempts to get the chain and foundation row right - a bit of a faff with a chain of 305 but I'm there now.  I'm on a course in London this week and I thought I might take it to entertain myself on the train but I haven't nailed the pattern yet - I think I'll end up in a muddle.  There's only so many times I can face frogging before I fall out of love with a project so I'm not going to risk it!
Patterns:
I put myself on a pattern fast last year - I love them but I had so many, pretty much none of which I'd even attempted.  I was starting to feel a bit overwhelmed with them.  So, unless they were fabby old patterns that I was saving from oblivion, lost in the depths of the local charity shops, I didn't buy any.  And even some of those old patterns I gave away when I hadn't used them in 6 months.  I can't help it, I love the illustrations and notes past sewers have made.
Anyway, I have kept a mental list of patterns that I've very nearly bought on several occasions.  By the end of the year I'd forgotten about most of them but the Lady Skater Dress was still firmly on my list, despite being a pdf which I'm not terribly keen on.
So now I just need to assemble it all and get brave with the knits!
Inspiration:
﻿

Auntie S at a craft show

I spent some of Friday with P's lovely Auntie S - she's been crafting for over 70 years and I love spending time with her.  Not only do I get terribly well fed, I always get a bag of goodies she's found me (zips she's found in her sewing box, vintage hooks and eyes etc).
I didn't make anything this time - I usually get a lesson in a craft I've not tried before!  It's proper Blue Peter prep with 'here's one I made earlier' and bits I have to try before she lets me move on to the next stage!
Fabric: 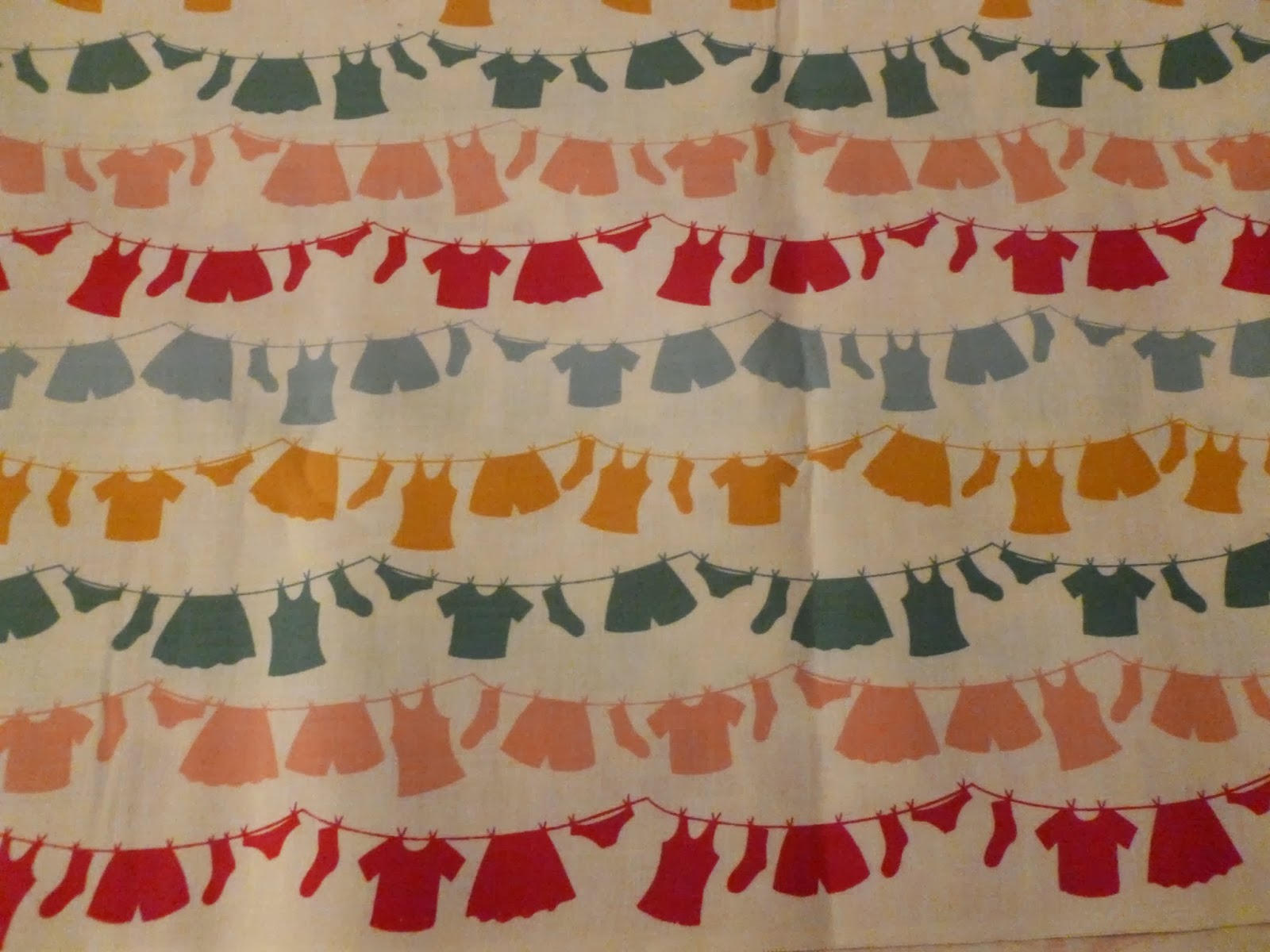 I didn't get to Sewing Club on Sunday as we were away all weekend in Brighton celebrating a birthday - so I bought a tiny bit of fabric to scratch the crafty itch!  Little A loves dressing up and I'm going to make some bags for her to keep her stuff in, I thought it would encourage her to tidy up her own things.  I think this fabric was perfect for storing her costumes in.
That's it - over and out :)﻿
﻿
Posted by Jacq C at Monday, January 20, 2014