Hello, my name is Jacq, I have ABCD

My friends say I have CDO, OCD but with the letters in alphabetical order as they should be. (Of course this begs the question, what do people who aren't my friends say about me but I'm determinedly not worrying about that). I don't, I know actual OCD can be debilitating, but it's probably fair to say I have tendencies. I'm not sure labels are always helpful, the danger being a person can end up being defined by it. However, the fact is this does seem to run in the family. The whole nature/nurture debate is really interesting and, given the quirky make-up of my family I believe it's a combination of the two, hardly a ground-breaking theory I know.

The trick, that seems to work for all of us, is about channeling it, taking a focus on food and drink and shifting it slightly has resulted in an 8 stone weight loss for my brother in 10 months - amazing. (FYI, Star Wars name - Han Solo!) His health has improved markedly but he is now obsessed with cycling, and seems to have acquired a large collection of very interesting cycling clothes! Apparently, being a fairly sober dresser ordinarily has no bearing and he was bidding on a very bold purple/yellow cycling jersey yesterday!

This conversation with my brother yesterday got me thinking about my sewing, and crafting in general. I definitely make bolder things than I would have bought in the past. I've only been sewing clothes since February but my choices are noticeably different, and regularly commented on by others.

So when do you have too much? 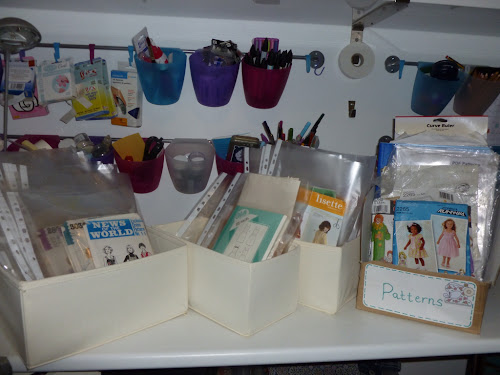 I know I'm never going to make some of these, I knew that when I bought them but they make me smile! 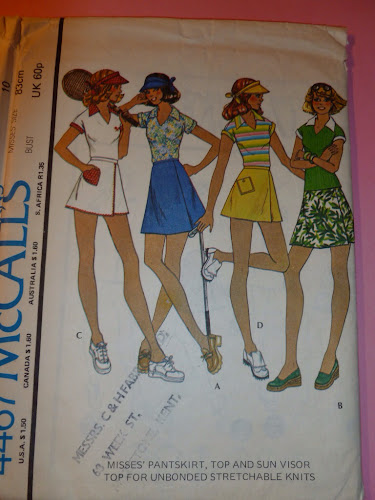 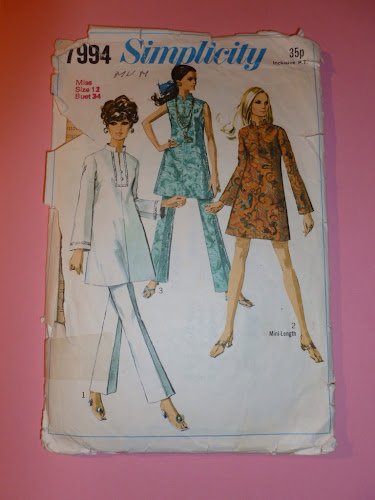 And my blog title? I used to work with young children with Additional Learning Needs. We had the full range of labels in our bunch. One little girl started every conversation with 'I have ADHD', a disclaimer of sorts. Another little lad told his Mum that 'J' had ABCD and that appeals to my sense of order. We were pretty sure all the staff had ABCD, as evidenced by the number of lists & notes!